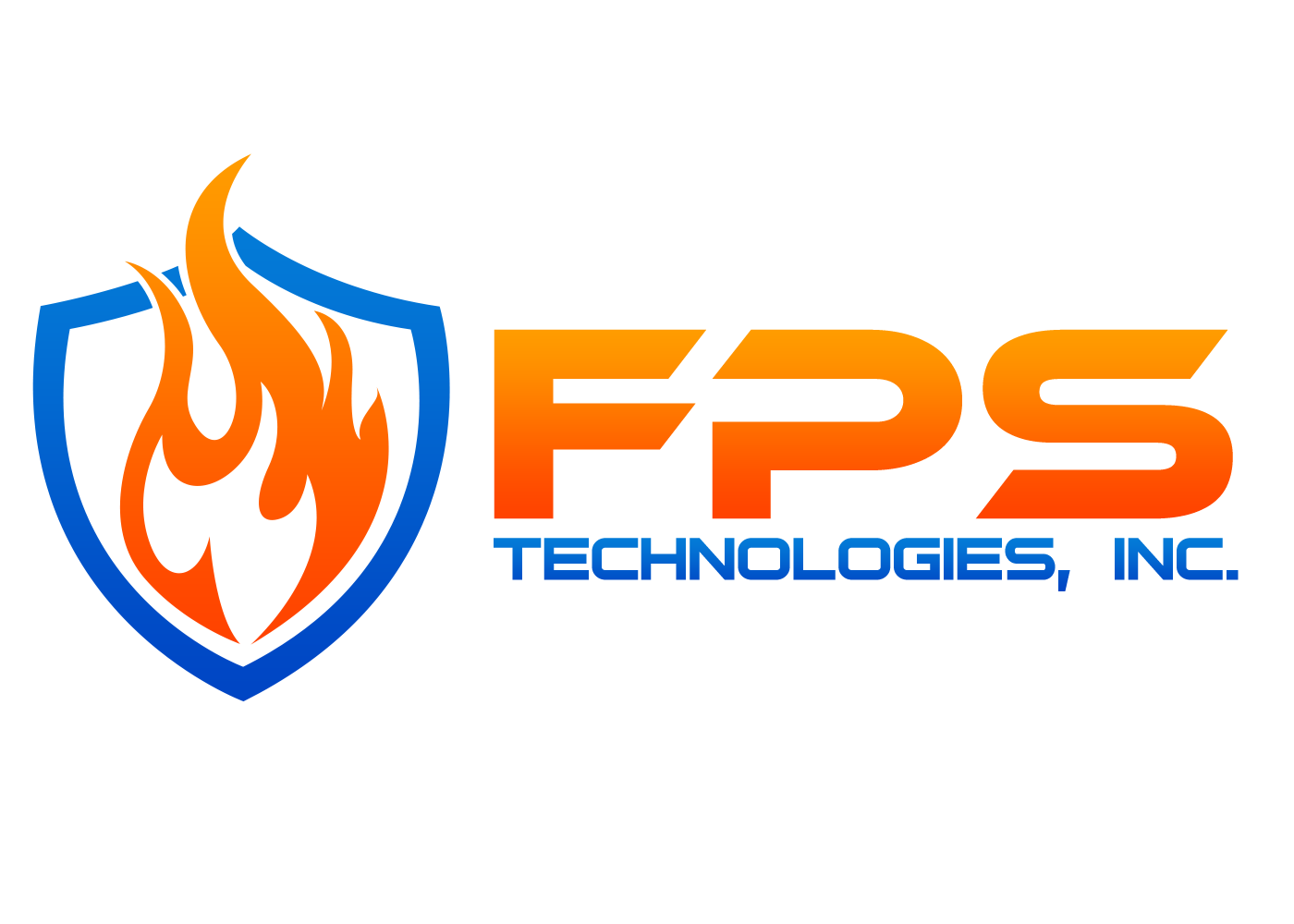 What is a Kitchen Hood Suppression System?

According to the National Fire Protection Association, over half of all restaurant fires are a direct result of cooking equipment. That is a startling statistic, and it is imperative that business owners take the necessary steps to prevent these fires. This is where a kitchen hood suppression system comes in.

Kitchen hood suppression systems help to protect your building and its occupants by automatically reacting to fires and suppressing them quickly without the need for any human action or intervention. This automation gives you a sense of security that, if a fire should happen, it’s very likely to be extinguished before the fire has a chance to do significant damage.

How does a kitchen hood suppression system prevent fires?

A fire needs three elements to flourish: heat, fuel, and oxygen. Remove just one of these components, and you have put out the fire!

When your kitchen hood suppression system detects a fire, three things will happen:

The combination of wet chemicals and automatic gas line shut-off is referred to as a two-pronged approach, but what about all of the other food in the kitchen? Is it ruined? The two-pronged approach is a quick, focused fire prevention measure that distributes chemicals only at the site of the fire without impacting any of the other cooking stations. The only food you’ll lose is whatever caught fire in the first place.

What parts make up the kitchen hood suppression system?

Kitchen hood suppression systems don’t have to be complicated. In fact, they really are just made up of two critical components: the fusible link and the nozzles.

The fusible link is a mechanical device that contains two pieces of metal attached together by an alloy, which is designed to melt at a specific temperature. In practice, the alloy melts when a fire starts and raises the temperature enough to trigger the system.

The nozzles come into play next. To extinguish any flames, the nozzles release a wet chemical. When the chemical comes into contact with burning oil, it creates a soap-like layer on the oil’s surface, which lowers the temperature of the oil and suffocates the fire. 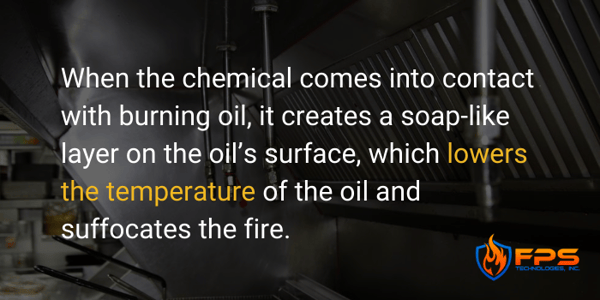 Do you really need a kitchen hood suppression system?

While a fire suppression system may seem costly up front, it’ll cost more to repair fire damage, not to mention the lost revenue while the restaurant is closed. Even a small fire can wreak havoc on your business.

The automatic detection system embedded in a kitchen hood suppression system makes it a popular choice among business owners. With this system, you are not only limiting the amount of structural damage caused by a fire, but you are also helping to protect your building’s occupants. 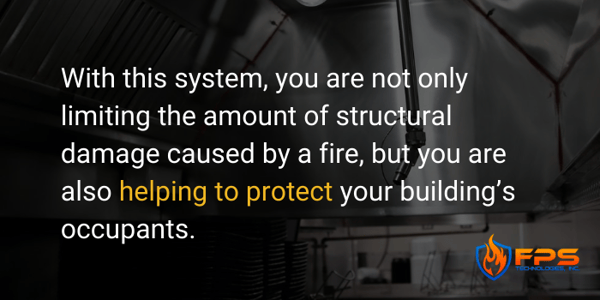 Isn’t it time to get a kitchen hood suppression system?

Share
Prev
What are the Components of a Typical Sprinkler System?
Next
What Are Emergency and Exit Lights?
Email: support@fps-technologies.com
Phone: +1 (405) 842-8708

Please feel free to contact us if you are interested in working with FPS or have further questions about how we can help you or your business.
Email: support@fps-technologies.com
Phone: +1 (405) 842-8708